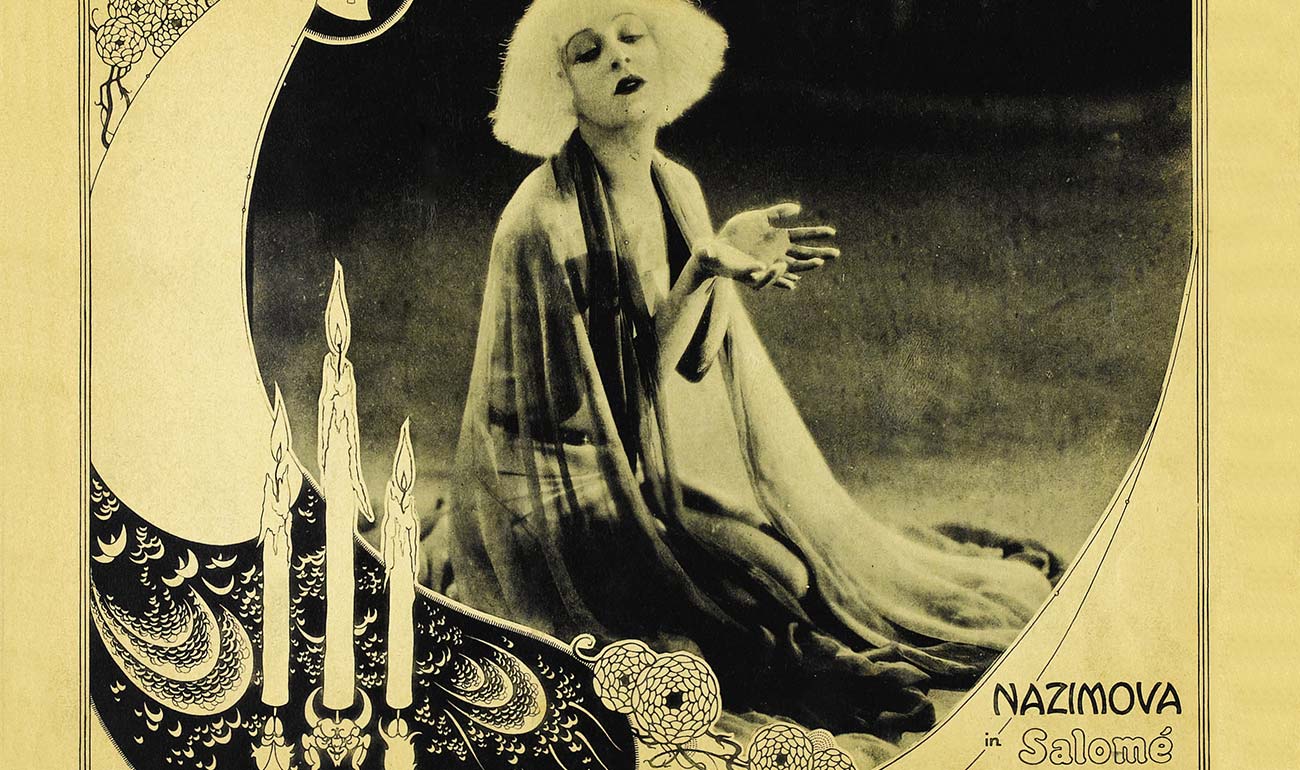 Salomè is the female protagonist of one of the biblical events that most impressed the collective imagination with the famous beheading of John the Baptist: her seductive dancer who embodies evil in the form of enchantment, refers us to the image of a modern “femme fatale” free and thirsty for the will to live, full of eroticism, enigmatic, cold and distant. 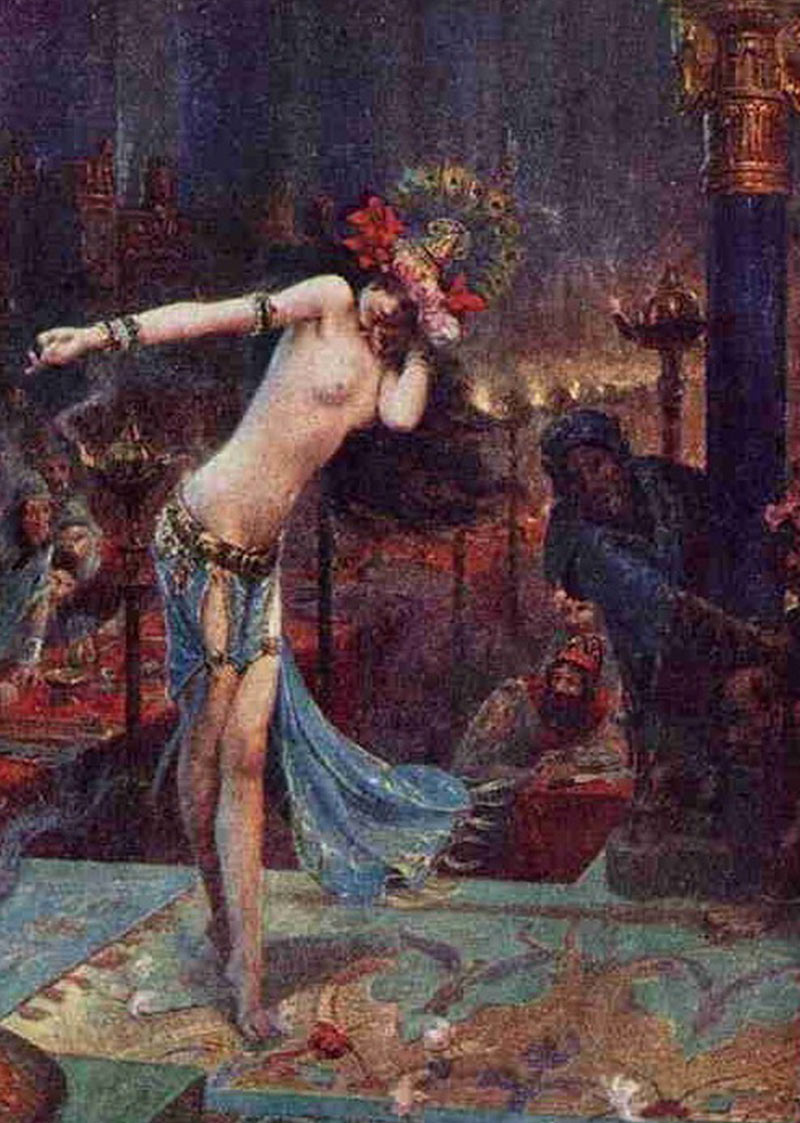 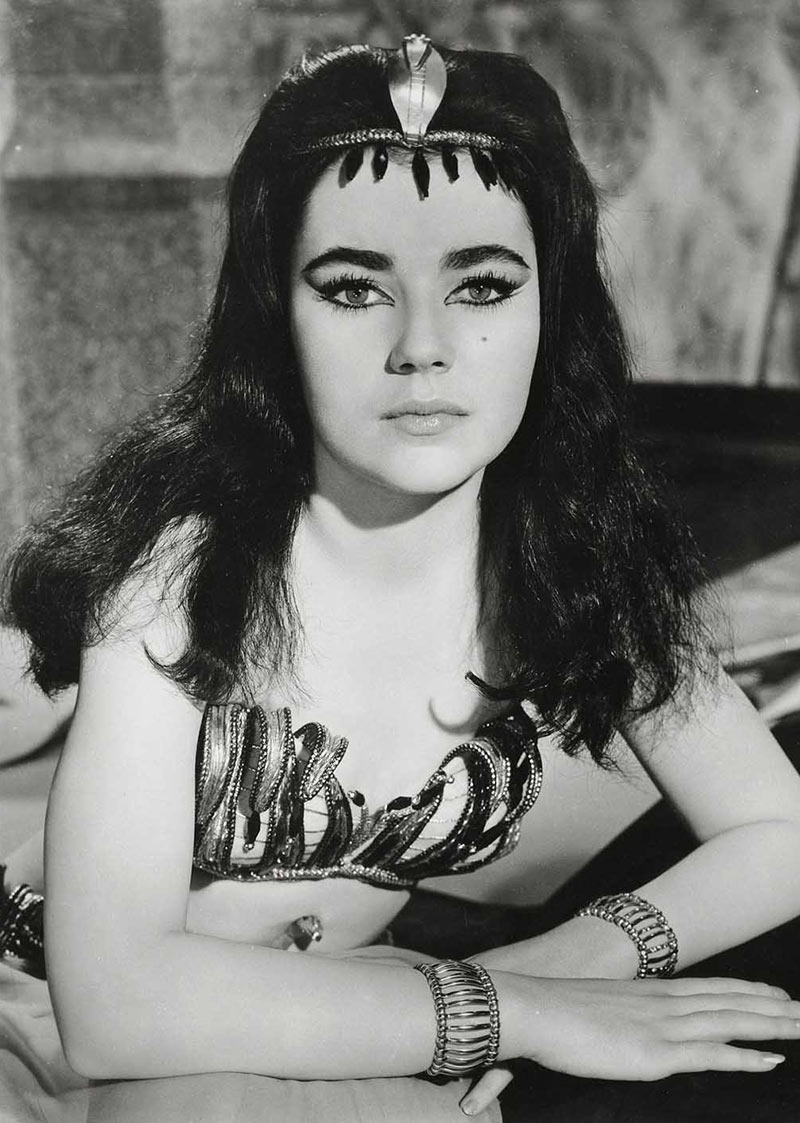 Salome’s story is a cross between history and legend, a myth faced for centuries by artists in every field: Caravaggio in painting, Oscar Wilde in theater, Richard Strauss in music.

In reality, a historical Salome really existed and we have the profile of it on a line of a coin minted in 54 AD. The Jewish princess of the 1st century is also present in the Gospels of Mark and Matthew as daughter of Herodias, not really an example of virtue, at least according to Jewish law, as she had left her husband Herod Philip, father of Salome, to go to live with her brother-in-law, Herod Antipas. Giovanni Battista criticized the new couple bitterly, for that union deemed outrageous, but when he then allows himself to reject Salome, Herodias decrees his end. Probably, the relations between mother and daughter were not exactly serene, considering the passion that Herod has for his stepdaughter / nephew. However, the passages of the gospel that tell the story of the princess always name her as “daughter of Herodias”, and never by name, as if she were only an instrument of the will of the mother in all her perfidy. 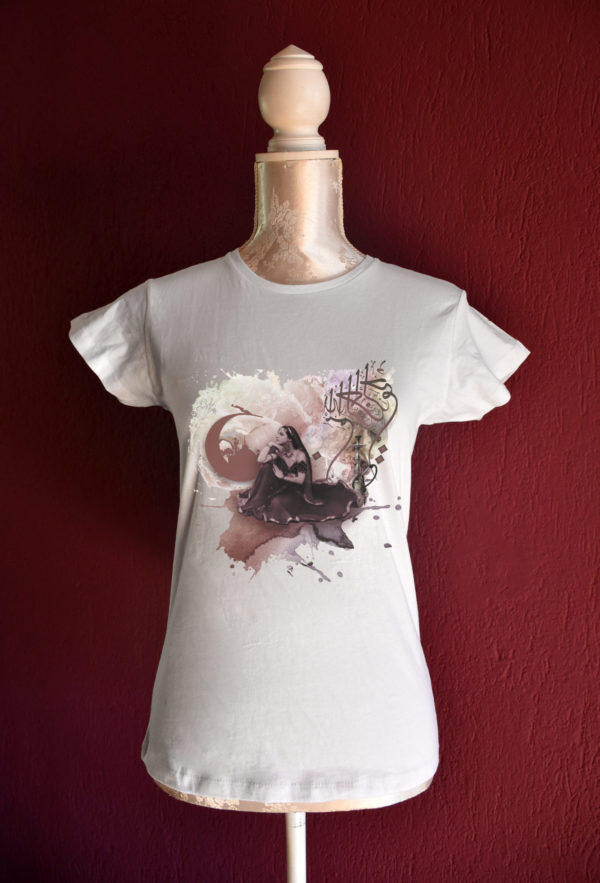 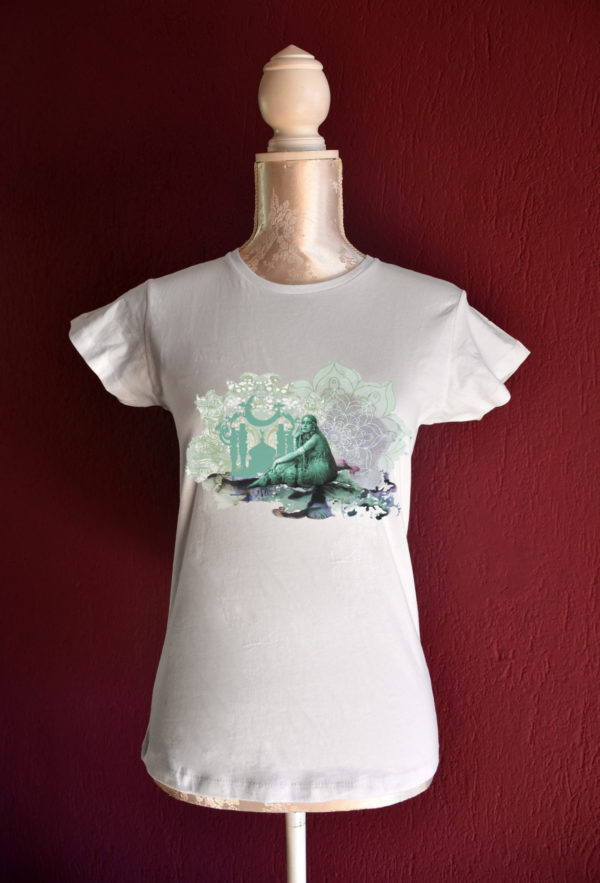 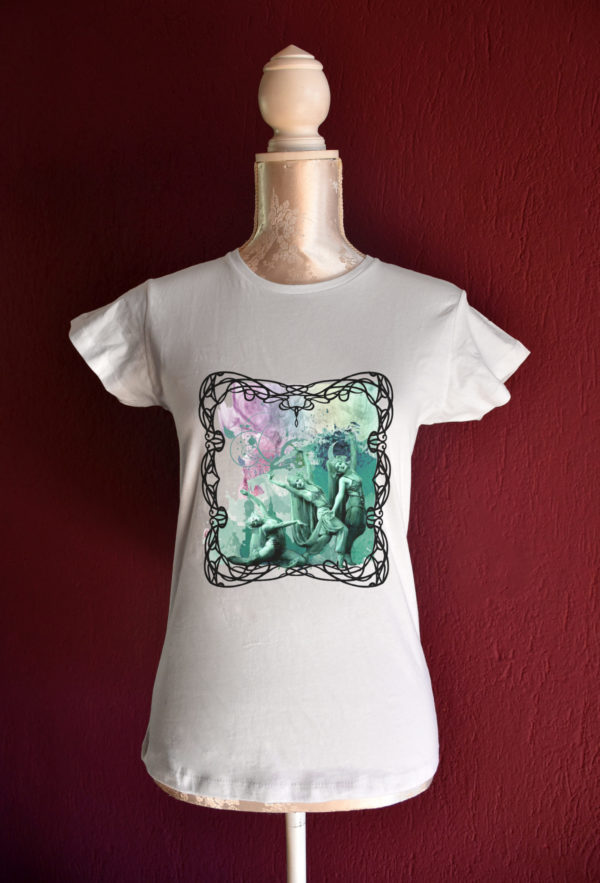 Shortly after the kiss denied, Herod asks his stepdaughter to dance for him, during the birthday celebrations, and in exchange promises to reward her with what she most wants. It is at that moment that Herodias suggests to her daughter to ask for the head of John the Baptist, whom the girl wants on a silver plate, the only expression of her will, so as not to touch such a macabre trophy and get her hands dirty with the blood of man who thanks to her would have become a saint. Herod is so impressed by Salome’s sensuality that, stunned by the desire that that dance has aroused in him, he prostrates himself at the feet of this attractive and dangerous creature as if he were a divinity, in a mixed attitude of gratitude and adoration.

In this way, Herodias manages to obtain three results: the death of the man who criticized her; put in a bad light Herod, responsible for the death of a much loved prophet, because in some way he preferred his daughter; and load the young Salome with a weight difficult to bear.

THE MYTH OF THE FATAL WOMAN

The almost impalpable appearance of the “head-cutting princess“, fleeting and barely mentioned in the New Testament, was however enough to give life to a myth that in the West gets great luck, both in figurative artistic representations and in subsequent literary ones. Starting from the biblical story, in fact, the cultural tradition proposes Salomé’s character many times as an emblem of the “fatal woman” leading to death, exerting an almost magical charm on man, leading him to the most grim and reprehensible actions.

Salomè embodies the image of the seductive dancer, but also of the evil in the form of an enchantment, which, with its sinuous and enveloping dance witch anyone who is in front of it to the point of completely submitting it to their will, is the cause of the ruin and male degradation. The girl manages to captivate bystanders only thanks to the magnetism of her gaze and the prodigious force released by her body that sways following the harmony of music: it is the triumph of the senses, of the female physicality over reason and all other laws human and earthly. 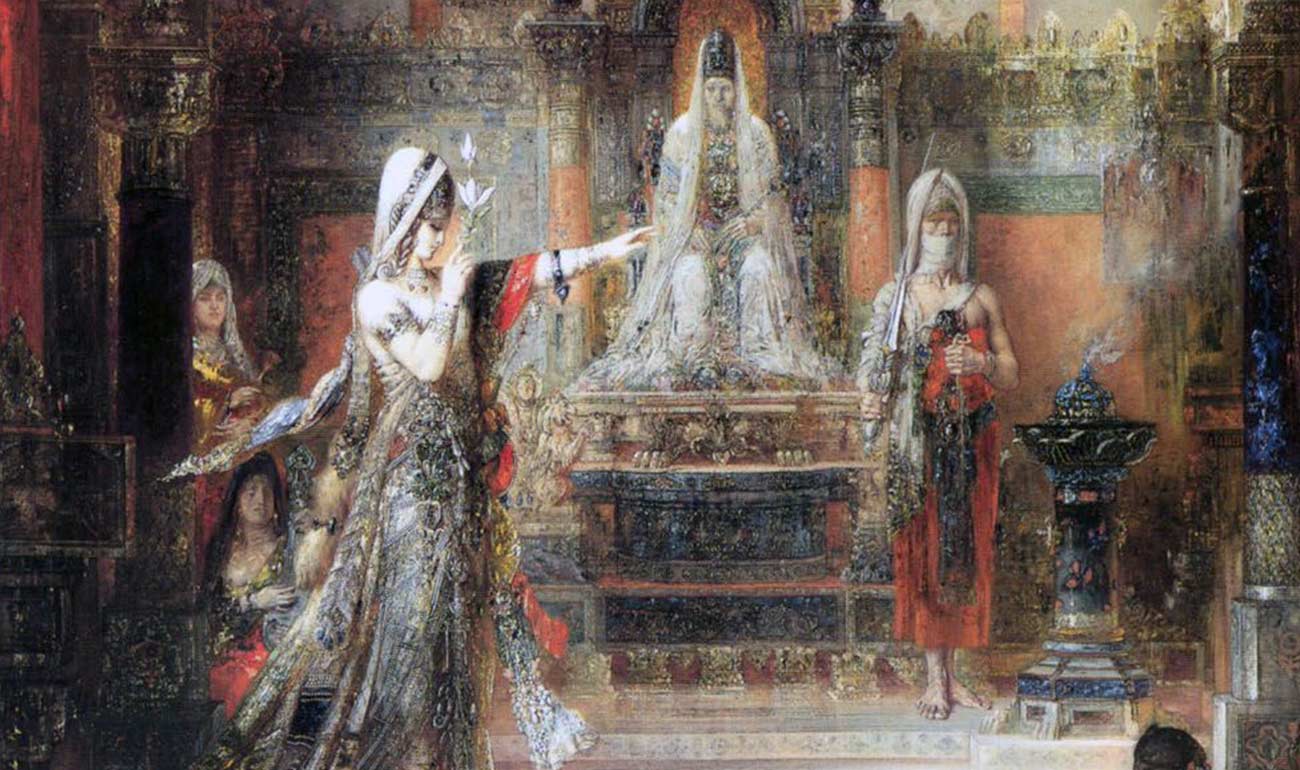 Salomé is the evil in the form of enchantment, a modern ``femme fatale`` free and thirsty for the will to live, full of eroticism, enigmatic, cold and distant.

The myth follows her to her death and beyond, with numerous versions and metamorphoses about her demise. For example, according to the Golden Legend, Salome pursues the mother in exile and, dancing on a sheet of ice, sinks and dies. While in a version handed down to us on an Ethiopian code in which the naked body of the girl is cut into pieces and swallowed by the earth with the head of John the Baptist next to it on a plate.

Her figure also appears in all the medieval iconographies representing the history of John the Baptist because she is the instrument of martyrdom and therefore of John’s holiness. Thanks to this inseparable fate between the two, the dancer will acquire greater autonomy and protagonism.